For general questions or concerns, please send an email to sport.management@wichita.edu or call (316) 978-5445. We are located in the Hubbard Hall room 221, so please stop by for a visit! 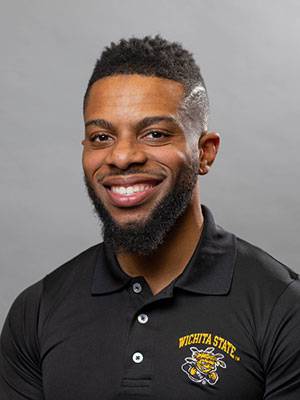 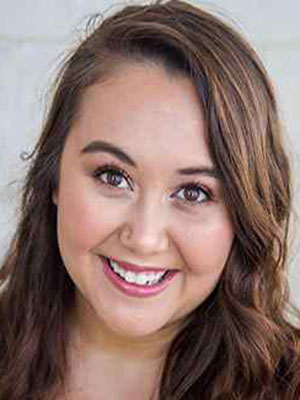 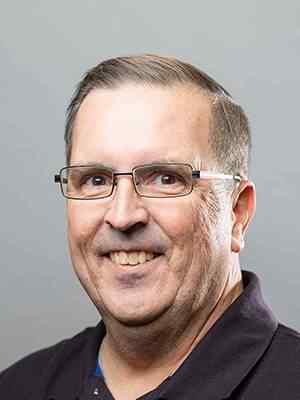 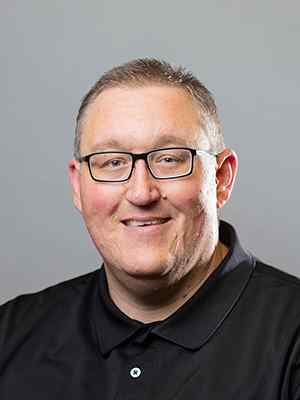 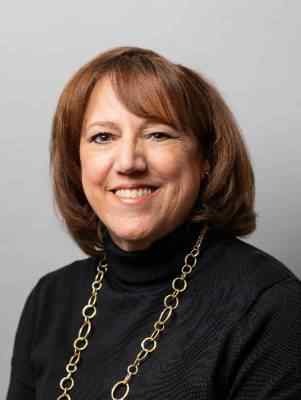 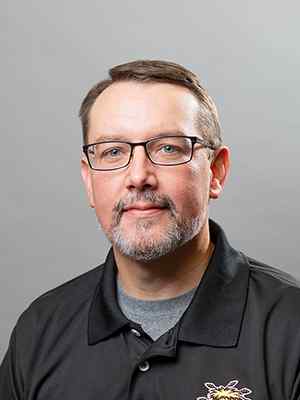 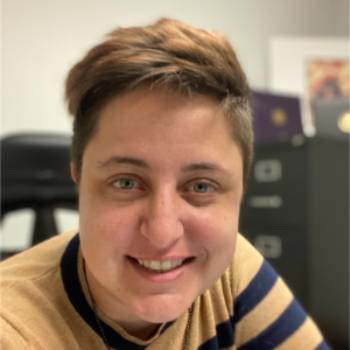 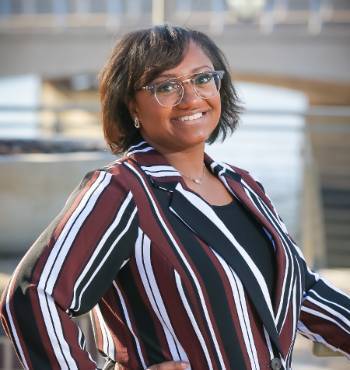 Ricki Ellison is the Director for Diversity, Equity, and Inclusion for the Wichita Regional Chamber of Commerce where she serves as an ambassador and advocate for inclusive and equitable initiatives, as well as act as a strategic partner to Chamber leaders, DEI workgroups and key stakeholders and investors. Also working to align DEI initiatives with business strategies focusing on the overall workforce, marketplace, and community, and develop and deliver innovative inclusive programs that align with business objectives for the city of Wichita and the surrounding region. • Creates and designs the curriculum for the first ever Esports course, SMGT 450A “An Introduction to Esports” for 4 consecutive semesters in which over 55 students have successfully completed the course
• Coordinates with the Sport Management department to teach the Esports Management minor as an academic option for students within the Sport Management program
• Guest lectures in a multitude of sport management courses including: Sport & Technology at the graduate level, Facilities Management, and Sport Communication 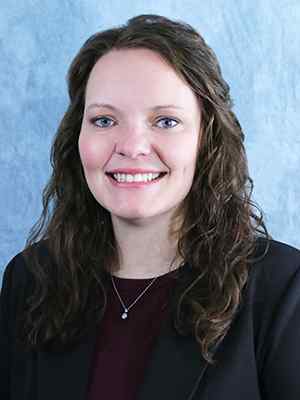 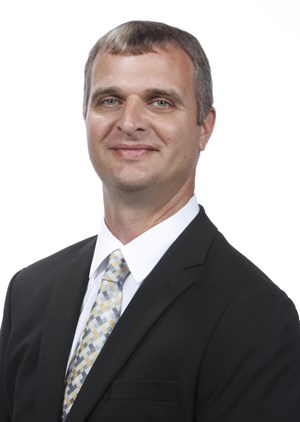 Pittman currently oversees all athletic facilities operations, event management and also has oversight for new construction and renovations to athletic venues. In addition, he supervises the equipment room, strength and conditioning, baseball and men’s and women’s tennis.

He previously served as Athletic Facilities Director at Western Kentucky from 2001-04. He was also the assistant facilities director from 2000-01 for the Hilltoppers.

A 1998 graduate of Wisconsin-La Crosse in sport management, he also earned a master's degree in sport administration from the school in 1999. He then interned at the University of Iowa where he coordinated the 2000 Big Ten Outdoor Track and Field Championships.

Pittman and his wife Emily have a son, Sam and a daughter, Camryn. They reside in Andover, Kan. 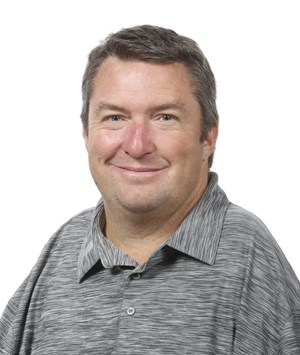 One of the world’s most decorated wheel chair tennis players, Nick Taylor also lends his time to the Shocker men’s tennis program, in his ninth season with the Shockers, and first as Director of Operations. Taylor spent the last eight years as a Volunteer Assistant.

The three-time Paralympic doubles gold medalist carried the world’s No. 1 ranking for over 12 years and also spent 11 years in the top five of the singles charts.

Taylor is active in the community through mentorship, often giving his time to help new players get started. He serves as Vice President of Wichita Adaptive Sports, Inc., is a member of the National Wheelchair Committee, and serves as chair of the Missouri Valley section of the Diversity and Inclusion Committee.

A Wichita native, Taylor started out as a fan of Shocker tennis 25 years ago, and began working with the team in 2004 as an intern through Wichita State’s Sport Administration program, where he earned his masters degree in 2007. Taylor began his work as a Volunteer Assistant in 2009.