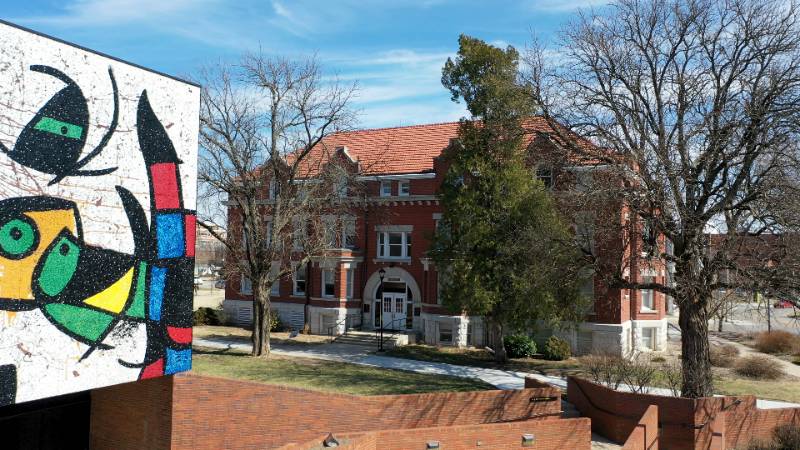 What We're Teaching This Spring

Please note that all WSU classes will be either online or hybrid this semester. Please ask your professor for details, as course formats will vary.  The academic calendar has also been modified for everyone's safety.

Courses numbered 100 to 299 = lower-division; 300 to 499 = upper-division; 500 to 799 = undergraduate/graduate. To register for a course, or just to get the dates and times, visit the WSU Schedule of Courses (more useful links are provided ad the bottom of this page).

General education humanities course. Helps students become better at reasoning. Focuses on different patterns of reasoning common in college-level studies and in everyday life. Some patterns are treated in concrete and content-specific ways, and others are treated in highly abstract ways. Students also learn to be critical by different kinds of standards. For example, students learn about how much precision to demand when reasoning about different kinds of topics, and how to evaluate considerations in terms of relevance. Ultimately, students learn how to strengthen their own capacities for reasoning and how to recognize and correct errors in their own thinking and in other people's reasoning.

General education humanities course. Deals with the uses of logical concepts and techniques to evaluate and criticize reasoning. Studies some elementary systems of formal logic. Arguments evaluated are drawn from such diverse fields as law, science, politics, religion and advertising.

General education humanities course. A critical examination of representative moral issues that arise in the context of business. Focuses on topics such as the nature of professionalism, the social responsibility of business, regulation, employee rights and obligations, sexual harassment, economic justice, environmental impact, the limits of property rights, and conflicting international mores and practices. Course includes diversity content. Prerequisite(s): PHIL 105 with a grade of C or better.

General education humanities course. Ethics with application to the ethical issues which may arise from the use of computers, including the moral responsibility of computer professionals for the effect their work has on persons and society; the moral obligations of a computer professional to clients, employer and society; the conceptual and ethical issues surrounding the control and ownership of software; and the justifiability of regulation of the design, use and marketing of computer technology. Course includes diversity content. Prerequisite(s): junior standing or departmental consent.

These courses may be taken for undergraduate or graduate credit.  Please contact the instructor for more information about course requirements.