Complete list of courses taught by the Philosophy Department. (Please note that not every course is offered each year: see the Schedule of Courses for the offerings each semester). 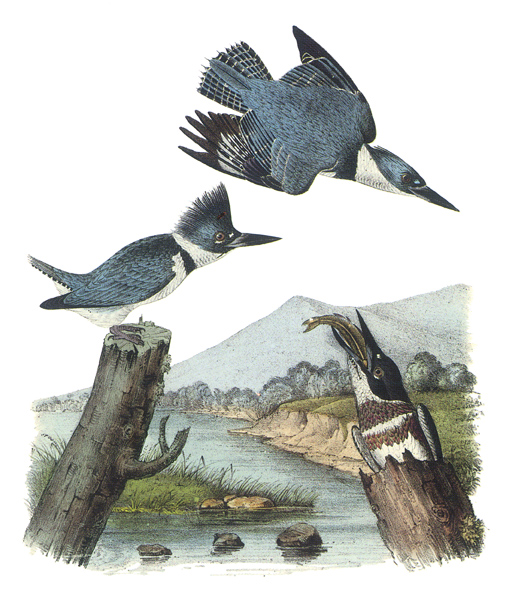 Courses For Graduate Students Only: