Summer classes at Wichita State are a great option whether you are a WSU student or from another college. With four sessions in online and remote formats, you can reduce your fall workload without giving up your summer. Enrollment begins soon! 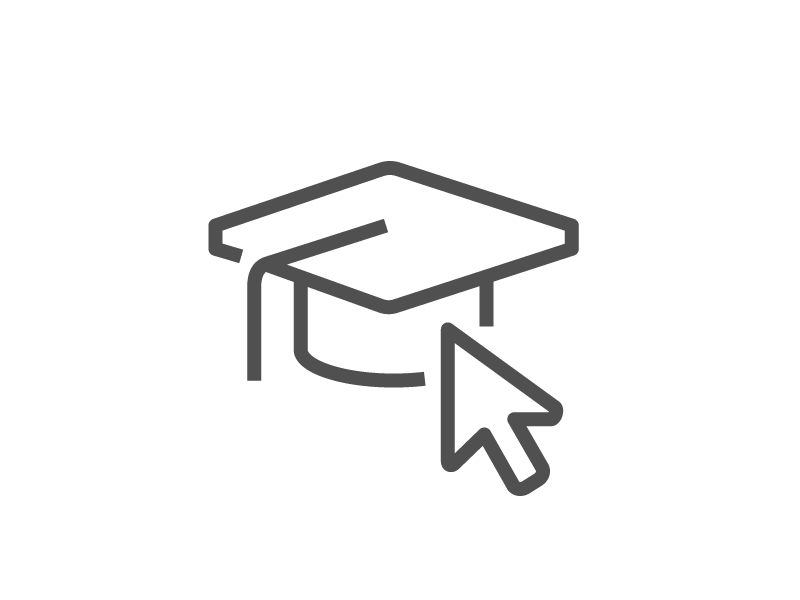 Reduce your fall courseload while staying on track to graduate. 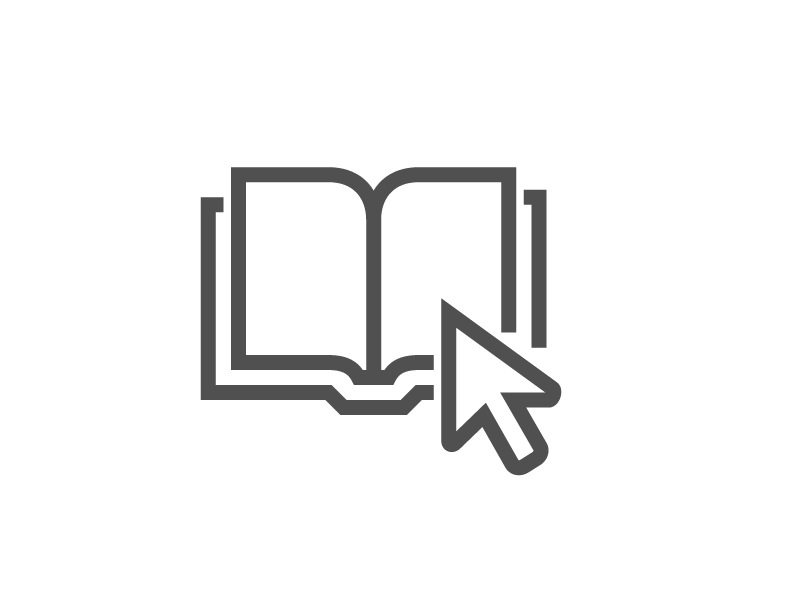 Flexible two-, four- and eight-week sessions and hundreds of courses. 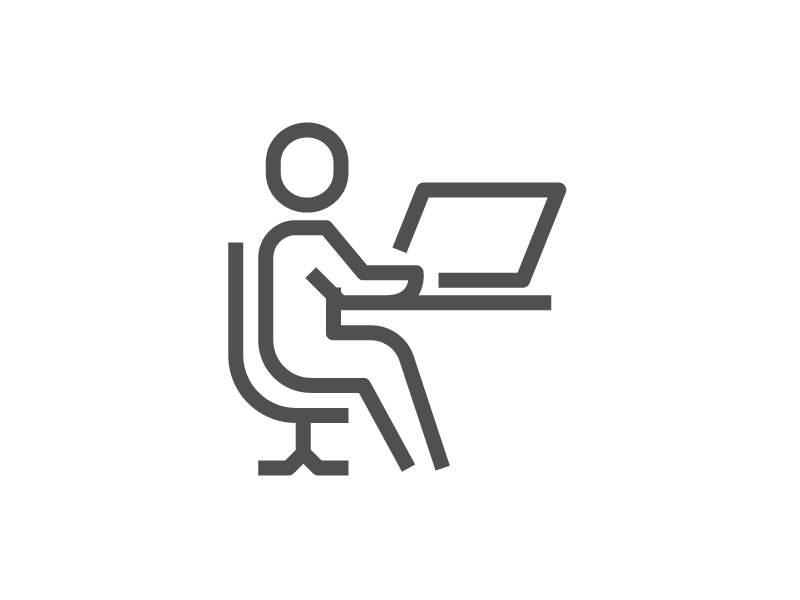 Be better prepared to graduate in four years and start your career sooner. 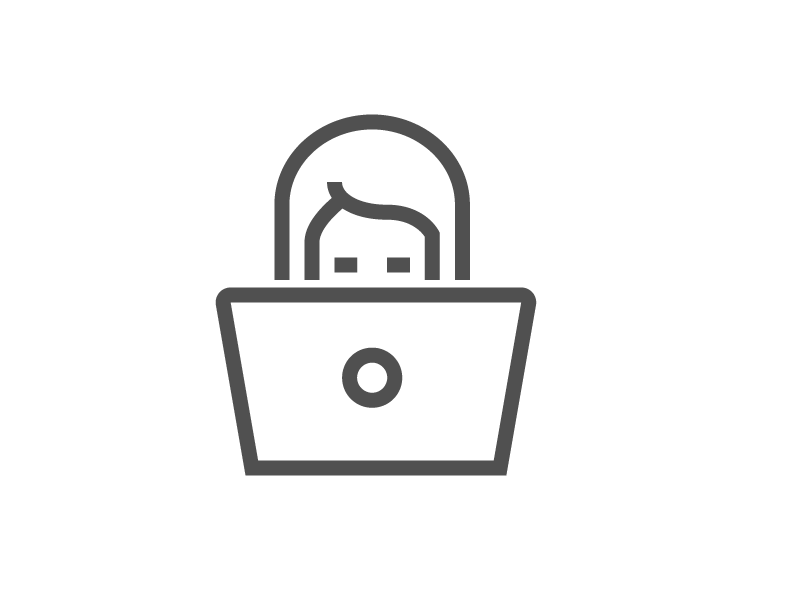 You can use financial aid* to pay for classes — plus parking is free!

* Some exclusions apply; Go to the summer financial aid page for details.

For Summer 2022 we've expanded the number of course offerings to allow more students to benefit. Explore some of the options below.

Wichita State offers nearly 150 summer courses that satisfy WSU and Kansas Board of Regents Gen Ed requirements. Go to the summer course search engine and use the Attributes field to search for Gen Ed courses in your area of study.

WSU's College of Applied Studies offers 130 courses for Summer 2020, including:

Designed for educators from all subject areas who would like to know more about esports and how it leads to improved learning outcomes within cross-curricular educational settings. Using the Gaming Concepts Curriculum, educators can use the high-interest platform of esports while teaching college and career ready standards as well as social-emotional skills.

WSU's Barton School of Business offers 75 courses for Summer 2020, including:

Exploring the World of Business (BADM 100 )

Exploring the World of Business develops an appreciation for key foundational business concepts, gains familiarity with the major business disciplines, and forms a professional development plan. Students first learn about business innovation, how markets operate, entrepreneurial activities and socially responsible business decisions. They then explore each of the major business disciplines, in the context of an organization. Additionally, students are provided with the resources to develop a professional development plan. This is a Kansas Systemwide Transfer Course. Students from any college can take the course.

WSU's College of Engineering offers 120 courses for Summer 2020, including:

The ability to secure information and systems within a modern enterprise in this modern globalized environment is a growing challenge. Ever-present human threats are global, persistent and increasingly sophisticated. Natural threats are unpredictable but inevitable. Vulnerabilities continue to be discovered and exploited with devastating impact. This course is designed to familiarize users with information, cyberspace and security principles needed to understand these threats. It addresses a range of topics, including information infrastructures, social engineering, information system exploitation techniques, and countermeasures to the threats discussed.

WSU's Fairmount College of Liberal Arts and Sciences offers 249 courses for Summer 2020, including:

Online class examines various concepts concerning the realm of the supernatural as held by various peoples around the world. Relates such religious beliefs and the resultant practices to the larger patterns of cultural beliefs and behaviors.

General education humanities course. Emphasizes the nature and function of film as a mode of communication with attention to film theory and technical criticism. Selected films are shown in class.

General education math and natural sciences course. Geologic origin of ocean basins and sea water; dynamics of waves, tides and currents; physical and chemical properties of sea water, diversity of life in the oceans, economic potential, law of the sea, and the effect of people on the marine environment.

WSU's College of Fine Arts offers 55 courses for Summer 2020, including:

WSU's College of Health Professions offers 109 courses for Summer 2020, including:

COLLEGE OF INNOVATION AND DESIGN

WSU's College of Innovation and Design offers 3 courses for Summer 2020, including:

Examines what makes or breaks a great leader, not just in companies, but in life. Studies the six “C’s” of leadership: character, charisma, commitment, competence, communication and courage, and how each one can enhance or take away from leadership ability. Intended for students with diverse interests and nontechnical backgrounds.

Search for College of Innovation and Design courses

Learn how to get enrolled 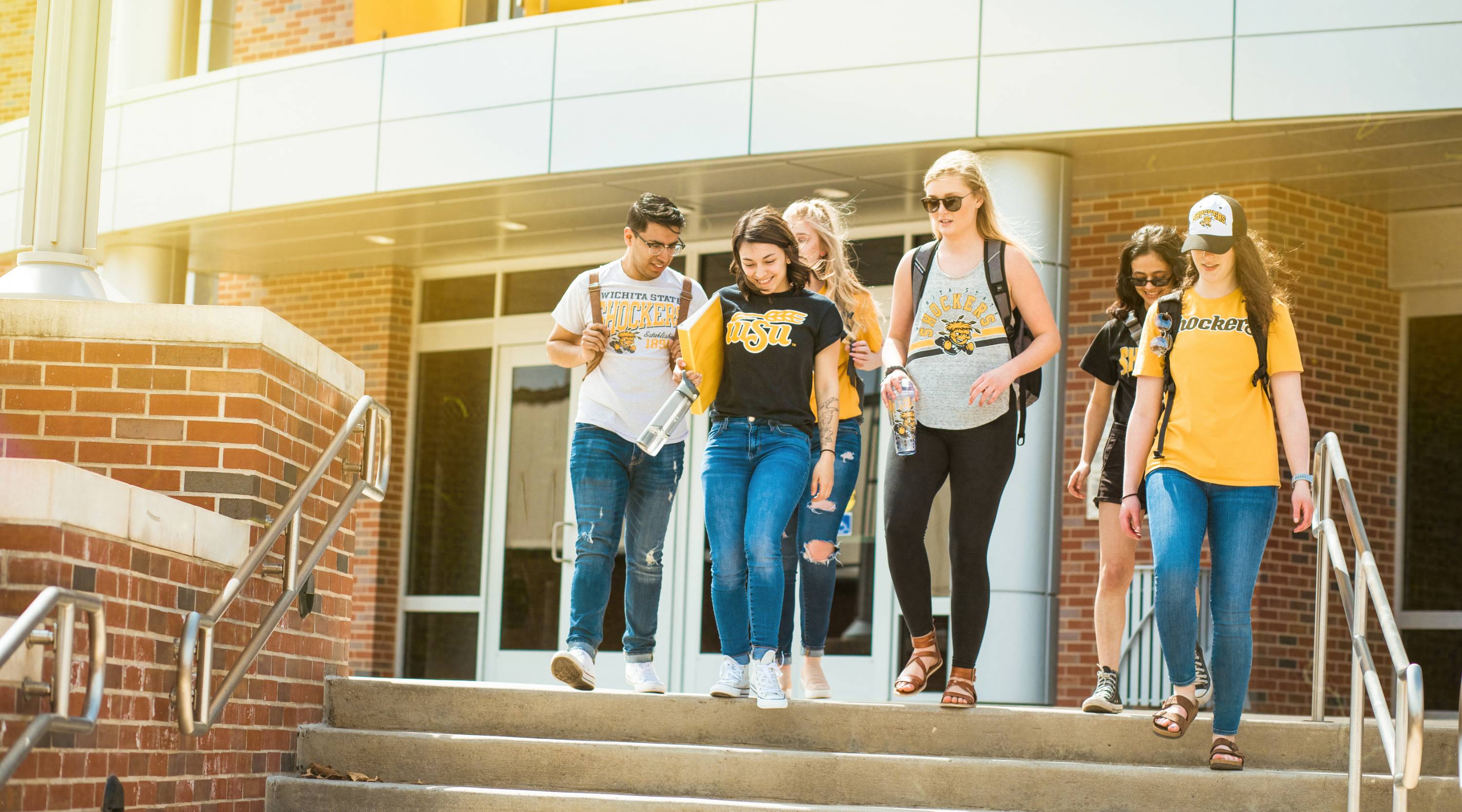