Whether you are an alumnus or a prospective student, we hope the stories of our alumni inspire you to connect with our community. 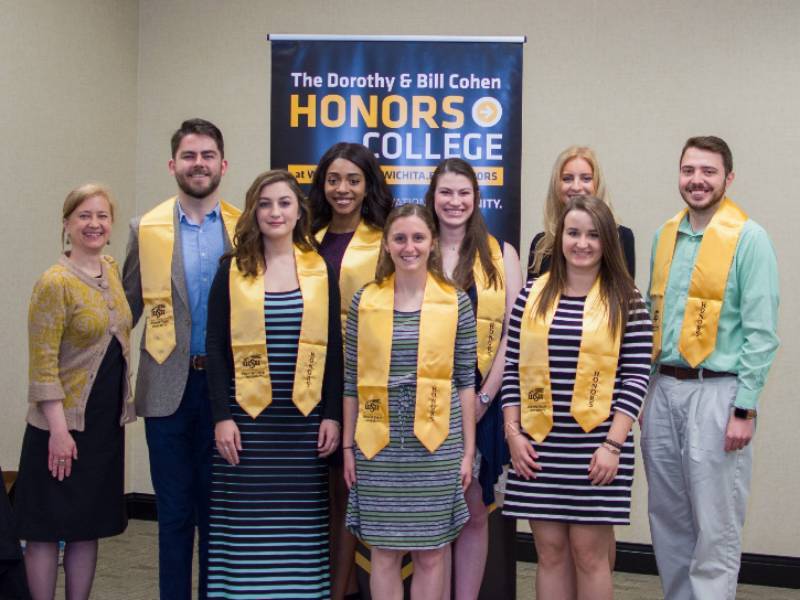 Stay Connected to the Honors Community Elaine Bernstorf serves as Professor of Music Education at Wichita State University. Her degrees include the BME and MME in Special Music Education and a PhD in Communicative Disorders and Sciences. Dr. Bernstorf is co-author of two editions of the book The Music and Literacy Connection (2004, 2014) published by NAfME (National Association for Music Education) through Roman and Littlefield. She has a book chapter in the recent publication: Exceptional Music Pedagogy for Children with Exceptionalities International Perspectives edited by Deborah VanderLinde Blair and Kimberly A. McCord. Dr. Bernstorf was recently inducted into the Kansas Music Educators Hall of Fame, a lifetime achievement award. In her free time, Elaine volunteers with several arts related organizations, does private practice speech pathology work and vocal coaching, travels, and enjoys her family. Nancy Grace McCabe is the author of five books: Following Disasters was published in Fall 2016 by Outpost 19, and her previous books include From Little Houses to Little Women: Revisiting a Literary Childhood (U Missouri 2014), Crossing the Blue Willow Bridge: A Journey to My Daughter’s Birthplace in China (U Missouri 2011), Meeting Sophie: A Memoir of Adoption (U Missouri 2003), and After the Flashlight Man: A Memoir of Awakening (Purdue UP 2003). Her work has won a Pushcart and been listed six times in the notable sections of Houghton-Mifflin Best American anthologies. Her essays have appeared in Newsweek, Prairie Schooner, Fourth Genre, Crazyhorse, Massachusetts Review, and Writer’s Digest, among others. She has published reviews and critical articles in journals including Studies in Popular Culture, The Looking Glass: New Perspectives on Children’s Literature, American Literary Review, and American Literature. Her short fiction has most recently appeared in The Citron Review. 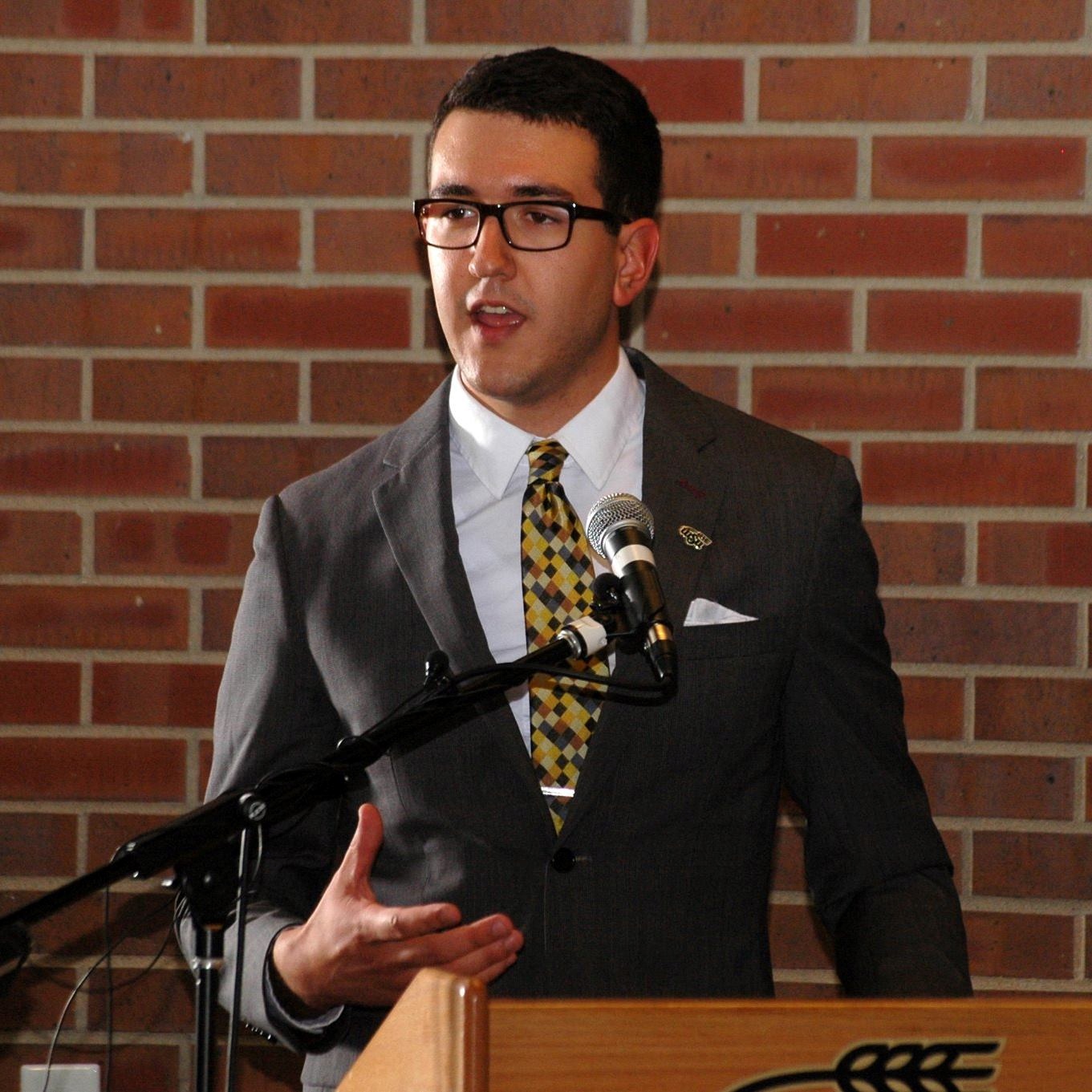 Nathan Miller is a business technology consultant and community advocate. While at Wichita State he served as the founding Chair of the Honors College Student Council, a Director in Barton International Group, and Vice President of his fraternity, Phi Delta Theta. Since graduation, he has worked for Cargill as an IT Business Analyst and volunteered with the American Legion Boys State of Kansas, Big Brothers Big Sisters, and United Way. 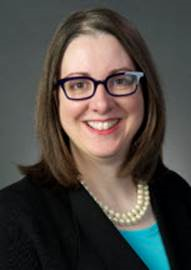 Susan Snyder received her J.D. degree from Northwestern University School of Law. Susan is the Trust Counsel and Associate General Counsel in the Legal Department of Northern Trust in Chicago. In December 2015, Susan was appointed by the Illinois Governor to serve as a Commissioner of the Uniform Law Commission. She currently serves on the Commission's Directed Trust and Electronic Wills drafting committees. She is a Fellow of the American College of Trust and Estate Counsel and a member of its Fiduciary Litigation, State Laws and Communication committees. She is a member of the American Bankers Association Trust Counsel Committee and the National Conference of Lawyers and Corporate Fiduciaries. She is also the chair of the Legislative Committee of the Corporate Fiduciaries Association of Illinois. Susan lives in Chicago with her husband, Michael Gebert, a James Beard Award-winning food journalist, and her two sons, Myles and Liam. Susan is a past officer and Trustee of the Board of the Chicago Waldorf School.

On the impact of the WSU Honors Program: "The Honors Program and its courses allowed me to pursue interesting topics and interact with other honors students that may not have been otherwise available to me. While I have been a Shocker since birth (my father was a long-time aeronautical engineering professor), I lived at home during college and so appreciated those opportunities to socialize with those in the Honors program at gatherings - filling a vital role outside the classroom for someone who was commuting to school."

Kaylee (Ball) Neumann joined Youth Volunteer Corps in 2019 as an AmeriCorps VISTA Community Outreach Coordinator. Kaylee's passion for leading others to volunteer stems from domestic and international trips where she loves working with children and youth. She graduated from Wichita State University with a B.A in International Studies and is originally from St. Joseph, MO. In her free time, Kaylee enjoys running, traveling to new places, and spending time with her family. Contact Kaylee at kneumann@yvc.org or 816-472-9822 x205.

Kevin Bombardier graduated from Wichita State University and the Emory Lindquist Honors program in 2013 earning a B.S in Mathematics and a B.S in Physics

Kevin holds a tenure-track Assistant Professor position in Mathematics at the University of Wisconsin Platteville. Kevin's research interests focus on cummatative rings and his thesis entitled Atoms in Quasilocal Integral Domains has been accepted by the graduate school of the University of Iowa.