Explore in Honors through coursework enhanced by independent or collaborative research.

The Lindquist Honors Scholar Track is designed particularly for incoming first-year students but is open to all Honors students. It engages students in general study in Honors and leads to a transcript distinction.

Students are encouraged to continue to advanced study in honors with an Honors General Interdisciplinary, Law & Public Policy or Leadership track to earn the University Honors Minor.

Visit with the Honors Academic Advisor to plan your course of study. Prepare for your advising meeting by checking the Lindquist Scholar planning sheet available on the Forms Directory page.

Who was Emory K. Lindquist?

Emory Lindquist was a scholar of the highest caliber. After receiving his first Bachelor's degree, Lindquist won a Rhodes Scholarship to the University of Oxford. Beginning in 1953, he served as a university professor at the Municipal University of Wichita, later Wichita State University. He served as Dean of Faculties (1955-1961) and President (1963 -1968) and strongly supported the Honors program students and faculty during his tenure here. 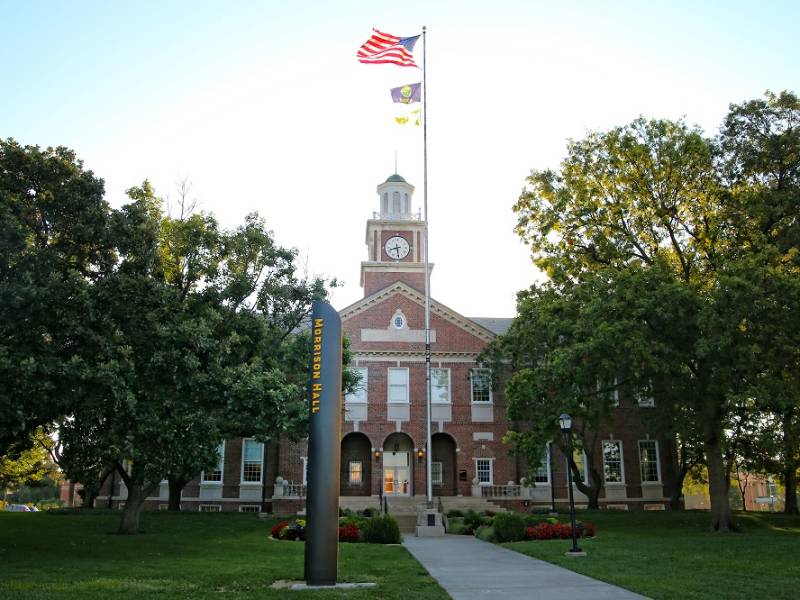 The Emory Lindquist Honors Scholar Track allowed me to take classes like "Race, Racism and Social Justice" and "Dynamic Universe" as requirements for my track while still pursuing leadership ideas through Honors "Leadership Challenge" and "Leadership in Self and Society." Many of the students and faculty I met through all of these courses became close friends and mentors, and I developed many diverse interests.